The term "Fibonacci" is familiar to almost all of us who have studied advanced mathematics or are involved in the Forex trading business. In fact, "Fibonacci" is the name of a famous mathematician, born in Italy, Europe, full name "Leonardo Pisano (Fibonacci)" and lived from 1160 to 1250.

A groundbreaking mathematical genre / series of these famous mathematicians has been used for the last 600 years as a powerful research tool by scientists, physicians, engineers, businessmen, agriculturists and researchers of various professions, known as "Fibonacci Series". Before we know why and how the Fibonacci series is used in Forex trading, we need to know a little bit about the Fibonacci series.
Introduction to Fibonacci series:
Although Fibonacci was born in Italy in Europe, Fibonacci travels with his father to different countries of the world, where his father is a high-ranking envoy.
He witnessed widespread profitable use. Fibonacci is all about 1200. He returned to the country after his travels and wrote several valuable books on those profitable uses of mathematics, one of which was called "Liber Abbaci". In the third volume of this book he presented a mathematical question to the readers. Suppose a person keeps a pair of baby rabbits in a walled area for rearing, then how many pairs of rabbits per year will be produced from the initial one pair, assuming that one pair of rabbits per month, a new rabbit. Will produce and each new pair of rabbits will produce one new pair of rabbits from next month ??? 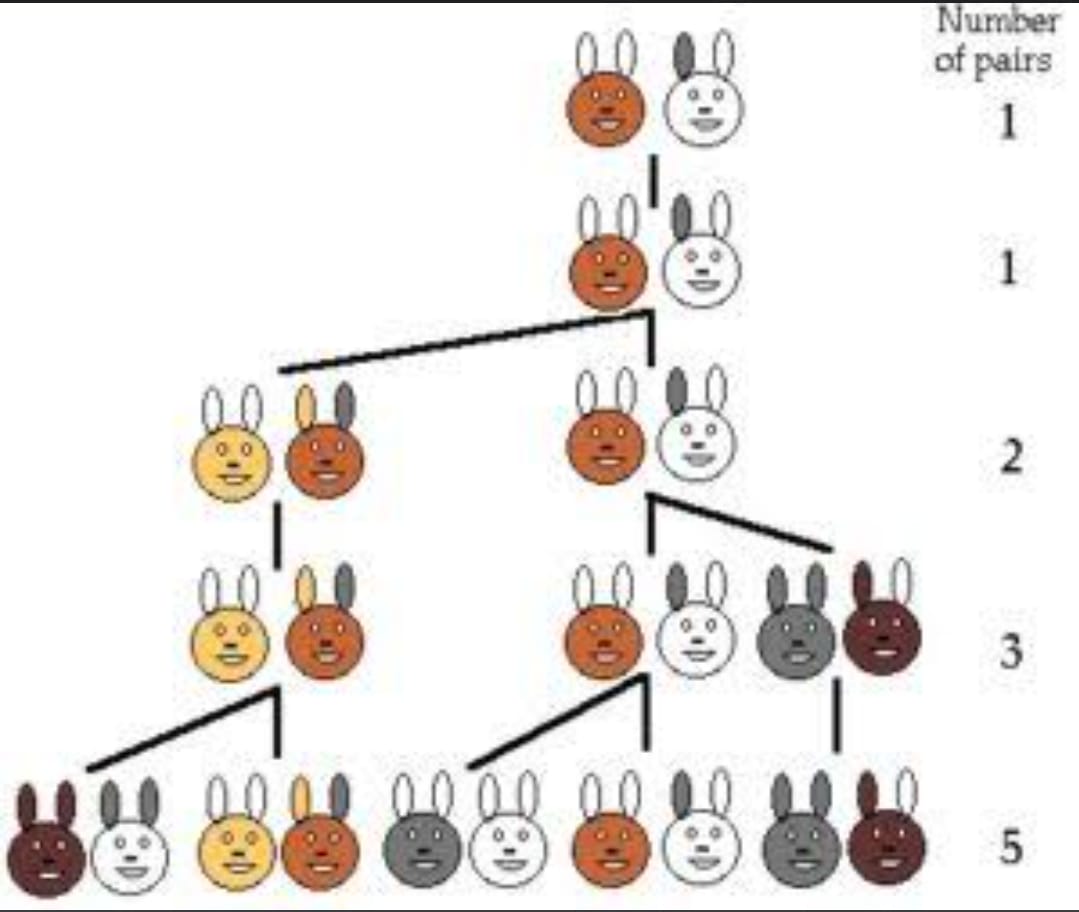 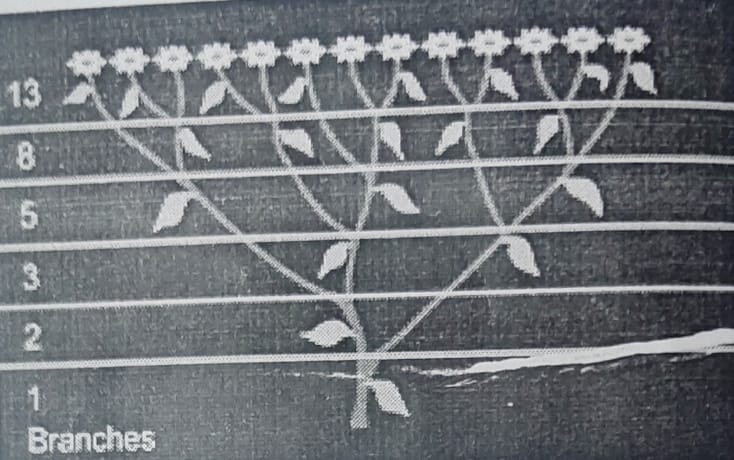 In the figure above, we can see that the number / series / series following which the branches of the tree gradually grow upwards is basically the exact Fibonacci series. A copy of the series. 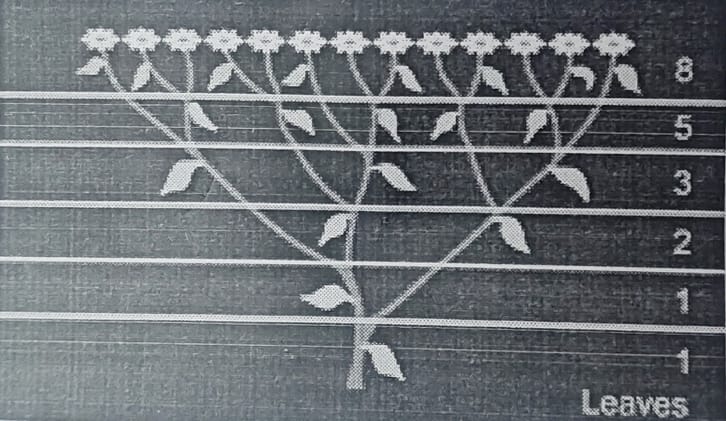 This is how we determine the existing ratios between the numbers in the Fibonacci series.  The values ​​we get are 0,236, 0,372, 0.617, 1,000, 1.617, 2.617, 4,236, ..., etc.
However, some more ratios have been added to the Fibonacci ratios, for example, 0.500, this 0.500 ratio has been determined by basically determining the two basic ratios as simple averages of 0.362 and 0.617.  And the main reason for determining all these averages is that these averages also work really well as Fibonacci ratios.
Forex and stock trading forex is used to estimate the future position of the market (approximate future price is determined) and buy and sell decisions are made accordingly using the existing ratios of the above Fibonacci numbers.
For this purpose some ratios are used for Fibonacci Retracement and some ratios are used for Fibonacci Extension.  Note that Fibonacci Extension ratios are also used to determine the value of Fibonacci Projection. 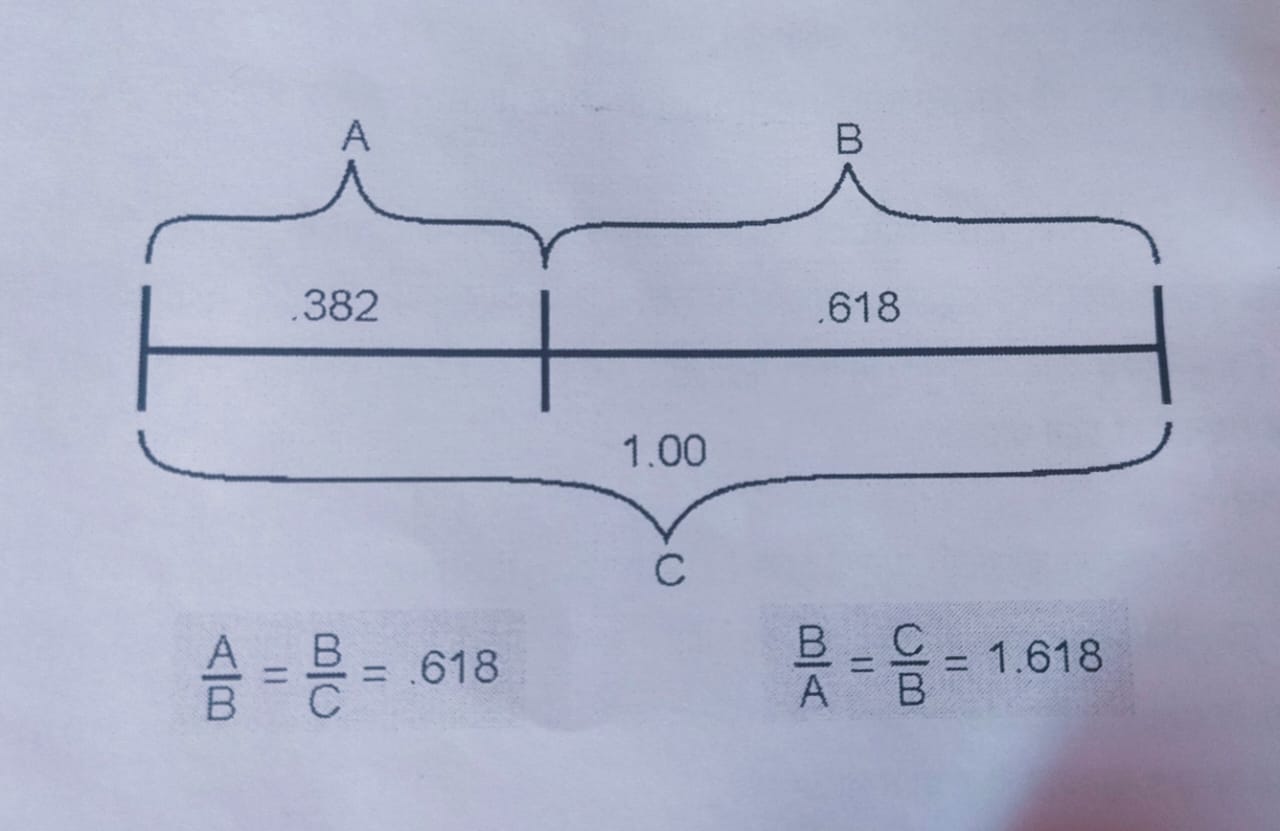 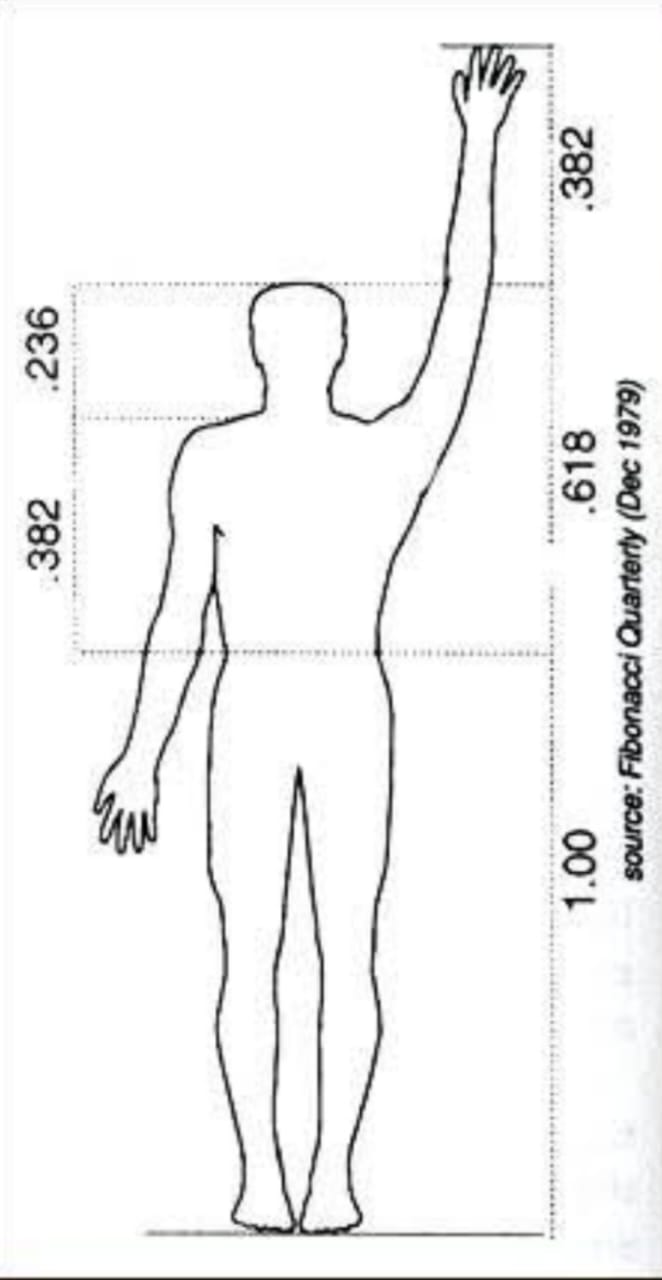 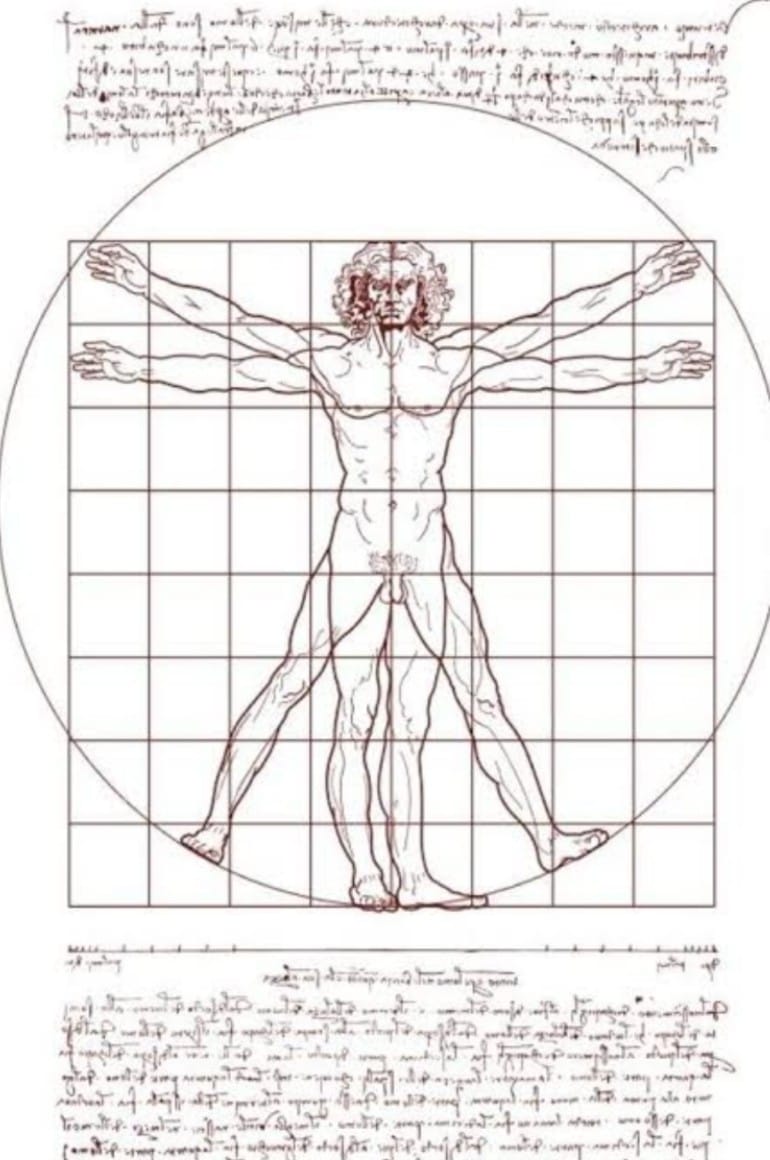 Thus Fibonacci ratios are observed not only in the physical constitution of human beings but also in human transactions, banking activities, stock markets, etc. and this is why the widespread application of Fibonacci formulas in the Forex trading market can be noticed.

How to build yo..

EURUSD ON ITS C..